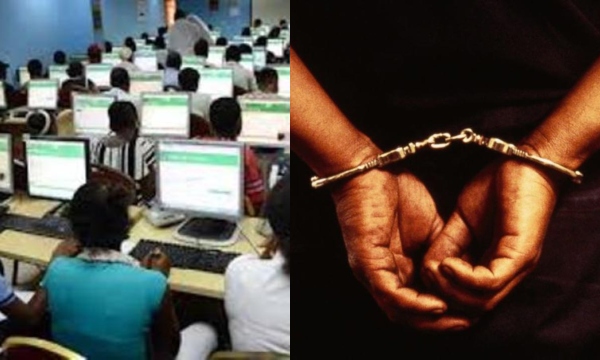 With 27 candidates, Imo State leads 31 states and the FCT on the examination malpractice list of the Joint Admissions and Matriculation Board (JAMB) for the 2020 United Tertiary Matriculation Examination (UTME).

JAMB’s Public Relations Officer Dr. Fabian Benjamin told the media that some of the 195 candidates on the list had already been arraigned for offences like examination by proxy, double registration, attempt to cheat, connivance to cheat, unruly behaviour, and smuggling of electronic device into examination hall. He however noted that the COVID-19 pandemic interrupted the process.

“Some of them have been arraigned and others were waiting to be arraigned before the COVID-19 lockdown,” he said.

Anambra had the second highest number of candidates on the list (16), while Enugu, Kaduna, and Kano had 15 perpetrators each.

At the bottom of the list with the fewest offenders were Adamawa, Sokoto, Gombe and Yobe which had only one each. The FCT recorded three offenders while Lagos had nine.

The five states not on the list were: Kebbi, Niger, Taraba, Bayelsa and Zamfara.

A total of 1,945,983 million candidates sat for the examination in March, with the Board noting that examination malpractices declined this year.

Also, of nine CBT centres de-listed by JAMB during the 2020 UTME, only one, MS World ICT Institute of Information Technology, Kano, was delisted for “connivance with candidates to cheat”. Others were delisted for technical deficiency.